VGMA: Shouts out to Charterhouse for not giving me any nomination this year — Kwaku Flick

Rapper Kweku Flick believes the Vodafone Ghana Music Awards nominations board decided not to include him in this year’s edition despite his filing. 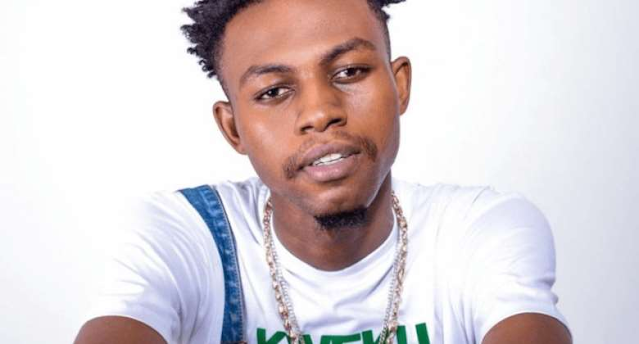 In a recent interview on Hitz FM, the BKC Music signee indicated that he has promised to keep his peace with the scheme but will not hesitate to react if he is snubbed again next year.

“I am not disappointed for not getting a nomination this year, I am cool,” he said.

The ‘Sika’ rapper revealed that he submitted his songs ‘Attack’ and ‘No Sleeping’ on which he featured Strongman and Kuami Eugene respectively to organizers of the awards scheme, Charterhouse.

The rapper however commended Charterhouse for not including him in the nominations even though he worked hard to merit it.

“I will give big shouts to VGMA for not giving me any nomination this year,” he told Andy Dosty.

Present during the discussion was PRO for Charterhouse, Robert Klah who said the rapper simply didn’t meet the mark.